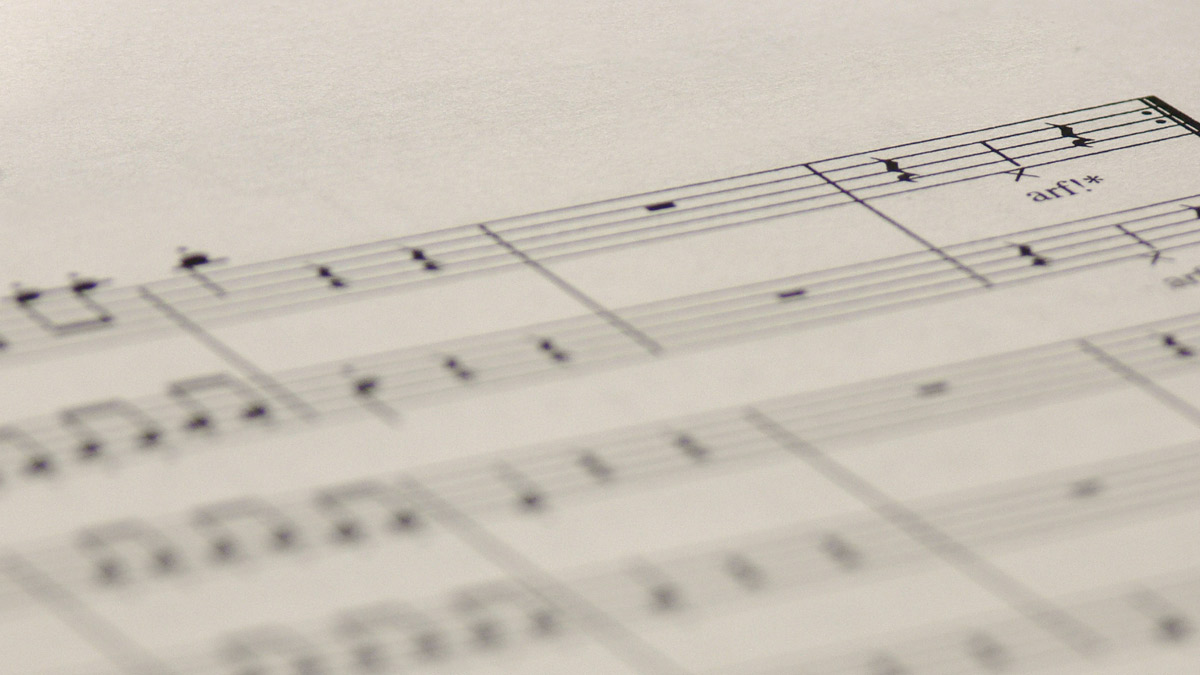 I had so much fun writing two pieces for two graduating seniors. Divertimento for Tuba and Concert Band was written for and premiered by David Burnett @tubadaveburnett. The Gooch was written for and premiered by jazz trombonist Peter Gooch @p_gooch.
Both are pursuing careers in music and have very bright futures ahead of them. All the best to Dave and Peter!
Comments